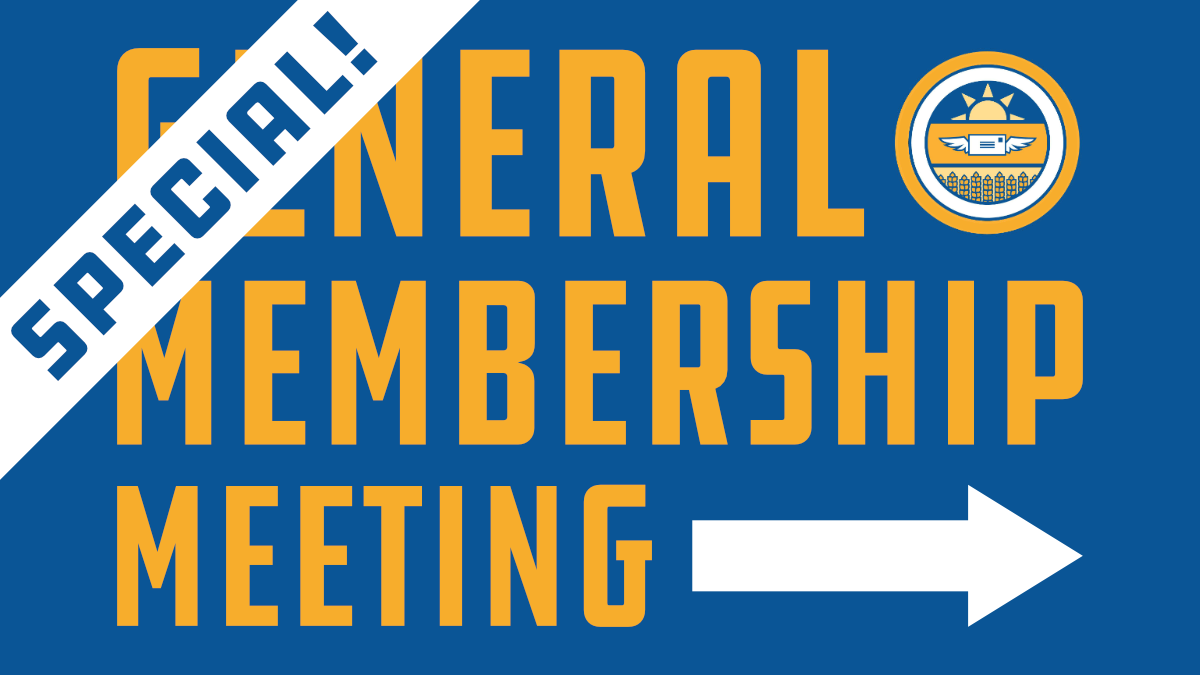 “Special Meeting” to deal with the following motion as per by-law 8.7

Where as: The highest authority resides and comes from the membership.

Where as: The democratic process within the union is of the utmost importance to the members of the union. The members must also have the utmost confidence that the people elected were done in a fair and transparent process.

Where as: The local failed to properly notify members of the local of the agenda and elections there in for the positions of President and 2nd Vice President (Edmonton Mail Processing Plant) by way of designated union boards or the local publication.

Where as: The Rogers network was down preceding the Edmonton Local July GMM, many members who use that network were unable to register or access the “virtual only” meeting.

Where as: There have been difficulties with members being able to log into virtual meetings and some who have registered still were not admitted into these meetings thus not being able to vote nor attaining or retaining meeting requirements for local elections.

Where as: The Edmonton local has not allowed members to “attend” GMM meetings and continues with virtual meetings thus not following local bylaws and allowing members a choice to be able to “attend” GMM’s.

Be it resolved: The election process for the positions of President and 2nd Vice President (Edmonton Mail Processing Plant) be re-elected and it be done at the October GMM with nominations for the positions open to any member in good standing regardless of meeting requirements listed in the Edmonton local bylaws.

CUPW national constitution states “Each member shall comply with the Constitution and policies of the Union and with the by-laws of his/her Local”.  This motion is a violation of the following bylaws 5.2, 5.6.3, 5.14, 5.16.1. For these reasons, it will be ruled out of order.

In addition to this, the membership voted at the September GMM to hold the October GMM virtually.