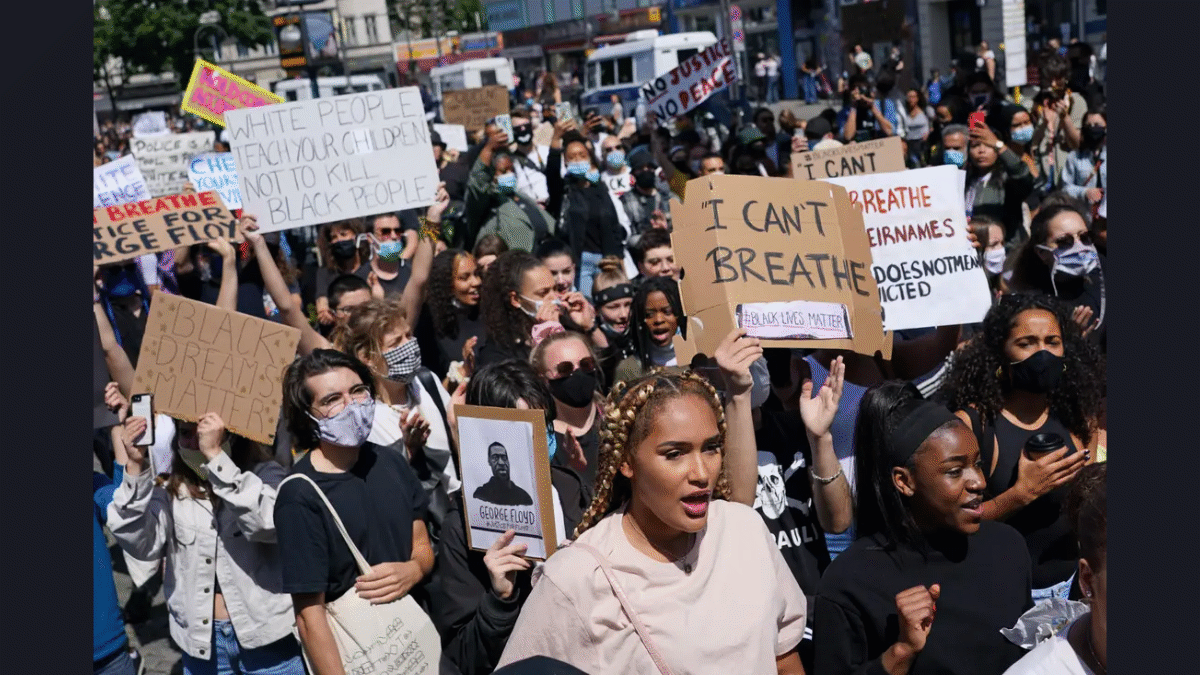 Over 50 years ago, American Civil Rights Leader Dr. Martin Luther King said, “A riot is the language of the unheard.” This quote explains and underscores what we are seeing in the media in response to the police killing of a Black man, George Floyd, in Minneapolis, Minnesota.

The Canadian Union of Postal Workers is saddened and outraged by the recent violent attacks against Black individuals regionally, nationally and internationally. We are also deeply concerned that last week Regis Korchinski-Paquet, a Black-Indigenous woman, fell more than 20 floors to her death while members of the Toronto police force were present.

Unfortunately, these are not isolated incidents. A recent US study found that about 1 in 1,000 black men and boys in the United States can expect to die at the hands of police. That is, they are 2.5 times more likely than white men and boys to die during an encounter with a member of the police force.

These killings hurt everyone. The collective trauma of watching Black lives being disrespected and murdered is negatively impacting Black workers everywhere. This includes our members and their friends and families.

This is why it is important that as a union we take a stand on violence against Black people and work to stop anti-Black racism.

We know that CUPW’s work is not done. The systems that have generated wealth and prosperity over centuries in this world have done so in large part by ravaging and destroying Black lives. These same systems are also tied in with oppressing workers and maintaining inequality in all its forms.

Solidarity means that we have to listen to Black workers and advocate against racism.  It hurts everyone when our Black members feel unsafe in the world.

CUPW and our movement have long had the motto, “An Injury to One is An Injury to All.” This is why we are speaking up on this issue and will continue to speak up on other issues.