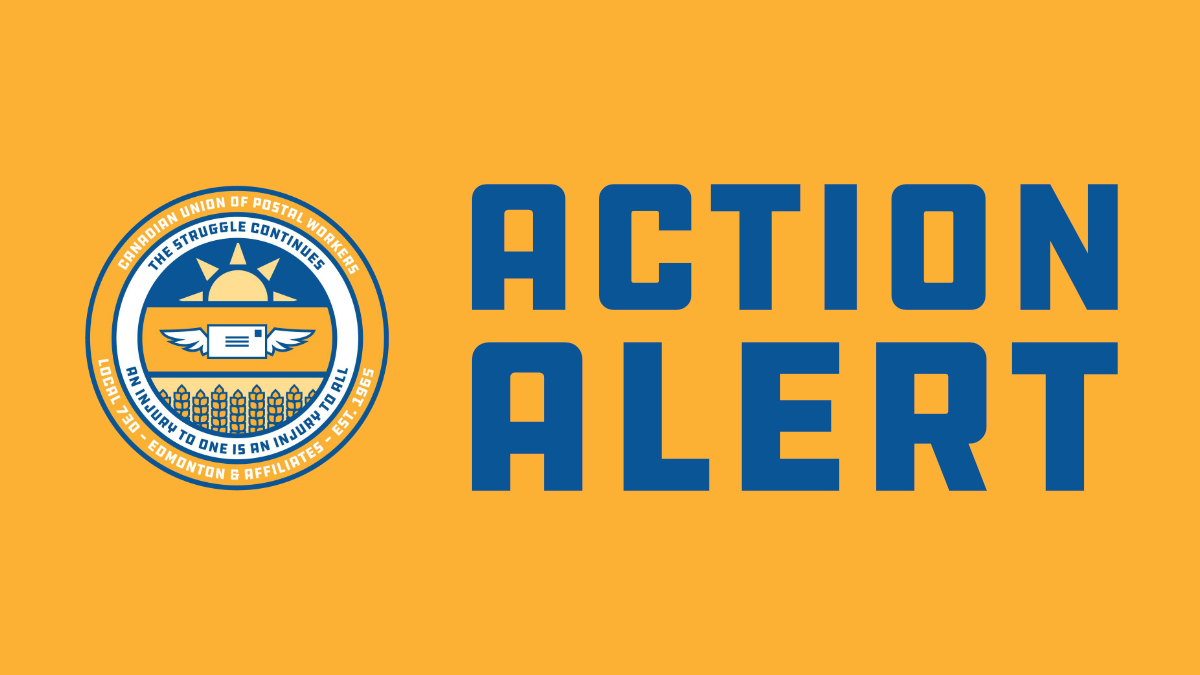 On Monday, October 26, 2020 thousands of health care workers represented by the Alberta Union of Provincial Employees (AUPE) walked off the job in more than 20 locations across Alberta. They did this to protest the United Conservative Party’s (UCP) plan to cut 11,000 health care jobs and privatize health support services during a pandemic. The wildcat strike only lasted one day but if AUPE’s history is any indicator, this action will be looked back on as one of the first serious shots fired by labour in the class war being escalated by the Kenney government against Albertan workers.

Echoes of this struggle can be heard most loudly from the mid-90s when AUPE was facing pressure from the Klein government. At the time, AUPE had been whittled down to 35,000 members and was on the verge of bankruptcy. What started with a week-long wildcat by laundry workers protesting privatization of their jobs at the Foothills Hospital in Calgary, helped spark broader pressure to force Klein to stop privatization plans. This willingness by AUPE to empower and organize their members to put boots on the ground to resist government attacks helped revitalize AUPE into the 90,000+ organization it is today.

The action AUPE members took last week to protect our health care system was not only heroic but deeply instructive of how the labour movement needs to prepare itself if it is committed to defeating governments attacking workers. In this way, AUPE’s struggle clearly mirrors our own: appeals and court challenges will not win us the day, we need to keep reforming all of our labour organizations to fully embrace an organizing programme as opposed to perpetually just talking about it. Any opportunity to support other unions doing this necessary work should be wholeheartedly embraced and encouraged.

During our last strike, AUPE members joined us on our pickets lines during all hours, regardless how cold it got. Once we were legislated back-to-work, those same activists helped turn those lines into community pickets fighting on our behalf until police literally started dragging people away. In addition to continuing to better prepare our own members to stand with AUPE when it is needed, we should be showing AUPE just how much we appreciate their brave display of leadership.

Join us on Thursday morning, Nov 5, at 6:15am to show support for the AUPE workers that dared to stand up to the Kenney government. They risked severe fines and discipline to show us how labour will need to fight to win; the least we could do is get up a bit earlier to let them know they are not alone in this struggle. An injury to one is an injury to all!